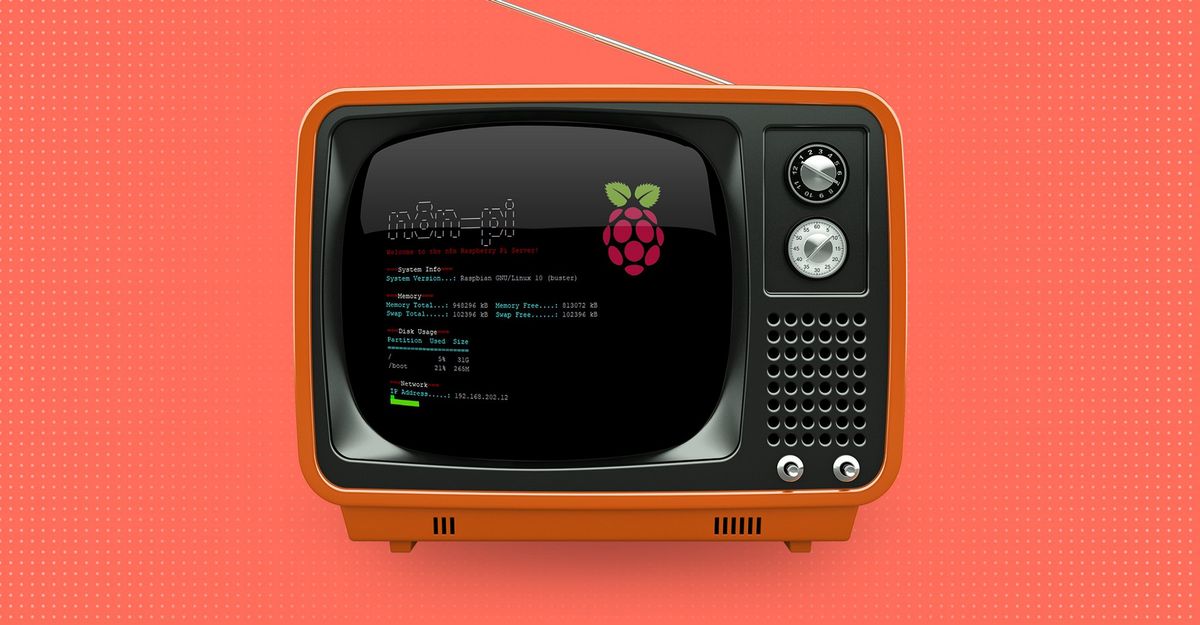 Tephlon, an active member of the n8n community, tells us about his work on n8n-pi and how to use workflow automation for IoT.

In the quest of exploring a wide variety of use-cases that are inspiring, I reached out to Tephlon, who is an active member of the community and has been working on n8n-pi.

In this interview, Tephlon shares his experience working with n8n on Raspberry Pi gives us a unique insight into how n8n can be useful in the IoT world.

Can you tell us a bit about yourself?

I grew up on a farm on the Canadian prairies during the 1970s and ’80s and fell in love with technology when the teacher brought an Apple IIe into my grade 3 classroom. I bought my first computer when I was 11 (a TRS-80 COCO) and started playing away.

I got my first real opportunity to show off my skills when my Grade 10 science teacher declared that “computers will never be able to understand human speech” (you have to remember this was the mid 80’s). A week later, I had hacked together an old CB microphone, a broken joystick, and maxed out the 16k of RAM in the TRS-80. I was able to demonstrate that the system could understand 6 specific words that I spoke!

This led me to do some work that summer for HP in “the big city” where I was able to help with the code that became the firmware for the flatbed scanner. To this day, there is a good chance that there is a bit of code that I wrote in every scanner.

I found my way back into technology when I got laid off from my desktop publishing job (yes, I’m that old, and yes, that was a real job), and I convinced a college to allow me to work for them for 1.5 months for free. At the end of the time, they would either write me a good letter of reference or hire me. I ended up working for that college for 4 years.

And that was the beginning of what has become a (so far) 25+ year technology career. Presently, I am the IT manager for a building supply company with one other IT tech, and we run all the infrastructure for 6 branches that are spread across 2 provinces in 4 different cities. I truly do have a passion for all things technology, and I always have a project or 10 on the go at any given time.

What made you decide that n8n would be the most suitable tool for you?

I’ve done a lot of work with Node-Red in the past, but something always felt a bit…off. I think it may have been that it was backed by a large corporation, it did not have that strong community which n8n has. You never really knew if the people who were talking about it were truly excited or if they were just on someone’s payroll.

What I love about n8n is that I am dealing with the people who are making and writing the code. Amazingly, I can ask a question on the forums, get an intelligent answer from one of the senior people within the company, and have my suggestions taken seriously (to the point of them being implemented into the final product).

Would you mind sharing what kind of workflows are you building with n8n?

The irony is that I’m so busy doing other things around n8n that I haven’t had much time to use the flows! Most of my time and effort has been around finding better ways to deploy n8n and remove the barriers for people to start using it. For example, my latest contribution to the n8n community has been creating n8n-pi, an easy way to deploy n8n on the Raspberry Pi low-cost computer. You can now take a fresh copy of Raspian and run a command which will reconfigure the card to run n8n. Or, even better, download and install a pre-built image with n8n ready to go.

I also have a few other n8n adjacent projects that I’m starting to work on:

That does not mean that I have completely abandoned building integrations. In fact, the exact opposite. I need to start working on some flows that will connect several different systems so that they all work together like one big organism rather than a pile of separate parts.

So, for example, I am experimenting with my Raspberry Pi cluster so that I can have one RaspBerry Pi manage and control the other 9 Raspberry Pi systems in a MicroK8 stack so that each RPi comes online or offline as required and can have shifting workloads depending on what is needed at that time.

What’s the most useful feature of n8n for you?

I think the one thing that I am the most impressed with is that the developers and organization around n8n has had an entrepreneurial aspect to it. By implementing a fair-code software model, not only have they opened the doors to the n8n organization allowing their employees to pay the bills, but they have also allowed others to use n8n in their own ventures as well.

So many projects out there started as something cool that a group of people wanted to do. But, despite how useful the technology was, people got bored of putting in hours of effort with little to no prospect for reward. Because of the potential for 3rd party licensing, other entrepreneurs can profit from n8n while n8n shares in that profit. A huge win-win that encourages all to keep growing and building n8n.

What advice do you have for people looking to incorporate n8n in their teams or projects?

If you are looking to bring n8n into your environment, I would suggest using it to tackle a real problem that can have an impact on you. It’s fine to write an integration that does something trivial like making a giggling sound every time someone retweets one of your tweets. You get to use n8n. You get to try something new. But, in the end, this will be nothing more than a party trick and after a short time, you will shut it down and not miss it.

But, if you put it to use to resolve real business problems, the integration has reason to stick around. It adds value. So, if instead of building the Twitter Giggler™ you build an integration that monitors all of your services that have an SLA associated with them and then sent an email to you and the vendor the moment they no longer were compliant with the SLA so that you could get compensated for it, that integration could be translated into cold hard cash. I guarantee that would be around for a long time to come.

How do you envision using n8n in the near future?

It is rare for a day to go by that I do not see a new use for n8n. That is simply how my brain works. I once had a manager tell another manager that I like to do things exactly three times; once to learn it, the second time to perfect it, and the third time to automate it. And he’s not that far off.

I do have several home automation devices (lights, voice assistants, smart TVs, etc.) and the tools that I have are either too restrictive or lacking in functionality. I hope to implement n8n to fill in the gaps or replace the other tools altogether.

What’s a feature that you are looking forward to or would love to see in n8n?

I would love to see a crawler feature in n8n, where you could specify a computer or network that it would work its way through, identifying service and triggers that it can work with. It could then add these nodes to your n8n configuration or even suggest integrations based on what others have done in the past with these nodes. Just figuring out what you can automate is half the battle.

n8n users come from a wide range of backgrounds, experience levels, and interests. We have been looking to highlight different users and their projects in our blog posts. If you’re working with n8n and would like to inspire the community, email Lorena to tell your story 💌 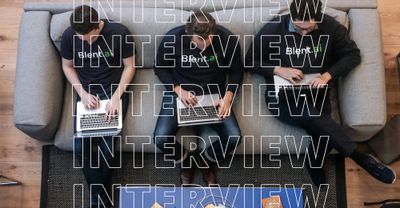 How Blent.ai automate the customer experience 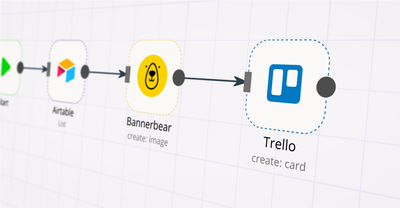 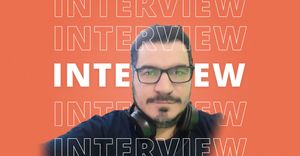 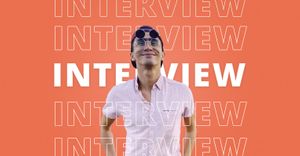 How a Membership Development Manager automates his work 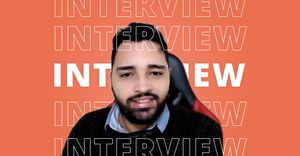 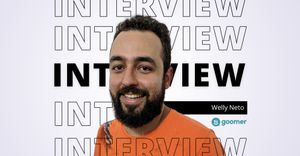 How Goomer automated their operations with over 200 n8n workflows