How to synchronize data between two systems (one-way vs. two-way sync)

Learn how to build no-code workflows that automatically synchronize data between your CRMs.

Whether you work in marketing, sales, or data engineering, you most likely use several apps or services for collecting and storing data from different sources. To boost productivity and reduce errors, you can automate various tasks in each system – from lead capturing in CRMs to e-commerce workflows and data processing pipelines.

However, the challenge is still there: how to synchronize data across different sources so that the information is consistent within all systems?

In this tutorial, you'll learn step-by-step how to auto sync data using the Merge node built by n8n workflow automaton tool. With n8n, data from two systems can be synced in one direction (one-way sync) or in two directions (two-way sync). The use case for this post is synchronizing data between two CRMs (Pipedrive and HubSpot), but the underlying principle can be applied to any other apps.

What is data synchronization?

Data synchronization is a process that ensures your data is up-to-date, relevant, and complete, thus helping you make informed decisions for your business. Syncing data is an ongoing process that keeps databases in 24/7 communication and makes changes between the source and target to ensure they are identical.

So, what is a data synchronization example? Here you go:

What are the types of data synchronization?

A one-way sync is useful when information like Contacts or Orders are only ever updated in your source system, or when you back up files. In this case, we say that the source is mirrored to target, as the secondary location is in sync with the primary location.

A two-way sync is useful when two different systems are actively used to store information, for example, if one system offers more features that are relevant for the sales team, but the relevant company-wide information is stored in another system. In this case, we say that the two systems are equivalent.

How do I synchronize my data automatically?

Next, we'll put the theory into practice and implement a no-code, one-way and two- way data sync workflows in n8n. To get you started, you’ll need:

The workflows presented in this post are available on our workflows page. If you want to follow along with the tutorial, you need to have:

Let's consider a common business use case: storing information about customers (such as contact name and email) in two CRMs, for instance, Pipedrive and HubSpot.

💡 Schedule or trigger the workflow: Note that for this use case, you can have a workflow with the Pipedrive Trigger node, which triggers the workflow any time information is updated in Pipedrive. But if you need to sync data between apps or services that don't have an n8n Trigger node, you need to use the Cron node as a trigger.

Now let's see how to set up each node.

1. Get data from the source CRM

2. Get data from the target CRM

In the HubSpot node, add your credentials in the HubSpot API section. Then, configure the following parameters:

In HubSpot, we have three contacts, which are also in Pipedrive. We want to add the fourth person from Pipedrive into HubSpot.

Now that the data is all set, it's ready to be merged. For our use case, we want to identify contacts that exist only in Pipedrive and add them to HubSpot.

In a one-way sync workflow, it's important to know clearly from the beginning which system serves as the source, as that would be Input 1 (in our case, Pipedrive). The target system would then be Input 2 (in our case, HubSpot).

To match data between two systems, the Merge node needs a piece of information that is present in both systems, to serve as a reference. This reference is a key column – a common column between the two tables that contains key values, which uniquely identify rows in the table.

For this reason, the key values must be different in each row. The key column can be, for example, the customer's email address, an SKU, or the order number.

In our case, the key column between Pipedrive and HubSpot is email, so we'll merge data based on this column.

Back to the workflow, in the Merge node, configure the following parameters:

In n8n, all the data that is passed between nodes is an array of objects. When you execute a node, the returned data is displayed in Table view and JSON view.

Dot notation is a way to access the properties of an object. The dot-notation syntax is object.property, so the reference is made from outermost to innermost.

In the example above, the object (column name) email contains three properties: label, value, and primary. To reference the email value (email address), we write the dot notation email[0].value. The [0] references the first item of the email array.

4. Update data in the target CRM

Once the data is merged, you need to update the information in the target system (HubSpot).

To update contact information in HubSpot, configure the following parameters in the HubSpot node:

In this workflow, the information about Pipedrive persons and HubSpot contacts (their name and email) is updated in both Pipedrive and HubSpot when you make changes in either source.

In a two-way sync workflow in n8n, you essentially have two parallel workflows, each including a Merge node that takes input from the opposite and inline workflow. For our use case, the workflow looks like this:

Now let's see how to set up each node.

1. Get data from both CRMs

The setup of the Pipedrive and HubSpot nodes is the same as in the one-way sync workflow above.

In the Pipedrive node, configure the following parameters:

In the HubSpot node, configure the following parameters:

2. Merge data from the two CRMs

To merge data from Pipedrive and HubSpot, you need to use two Merge nodes, one for each system.

The first Merge1 node is connected to Pipedrive, so it takes Input 1 from HubSpot and Input 2 from Pipedrive. In the Merge1 node, set the following parameters:

The second Merge2 node is connected to HubSpot, so it takes Input 1 from Pipedrive and Input 2 from HubSpot. In the Merge2 node, set the following parameters:

3. Update data in both CRMs

Once the data is merged, you need to update the information in both systems.

To update person information in Pipedrive, configure the following parameters in the Pipedrive node:

To update contact information in HubSpot, configure the following parameters in the HubSpot node:

Now both Pipedrive and HubSpot contain the latest, up-to-date information about contacts.

In this tutorial, you've learned how to synchronize data between two CRMs using n8n workflow automation tool. However, you can further adapt these data sync workflows for different apps and services.

For example, you can sync data between different databases like Postgres or MongoDB, sales data between Salesforce and Shopify, or marketing data between Google BigQuery and MailChimp.

To get you started faster, n8n’s free trials are available!

If you’d like to take a look at the ready-to-go data sync use cases, read more on:

Discover more workflow ideas on the workflows page and in the community forum! 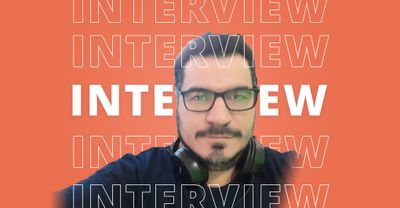 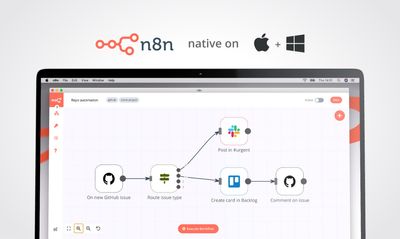 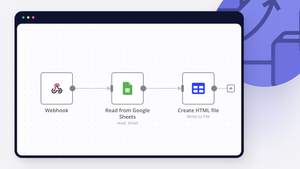 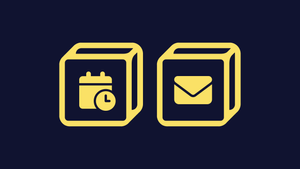 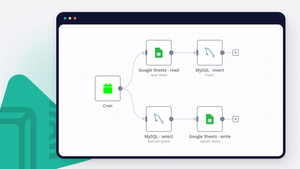 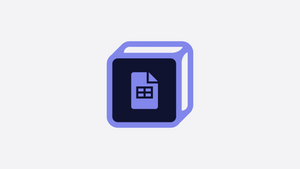